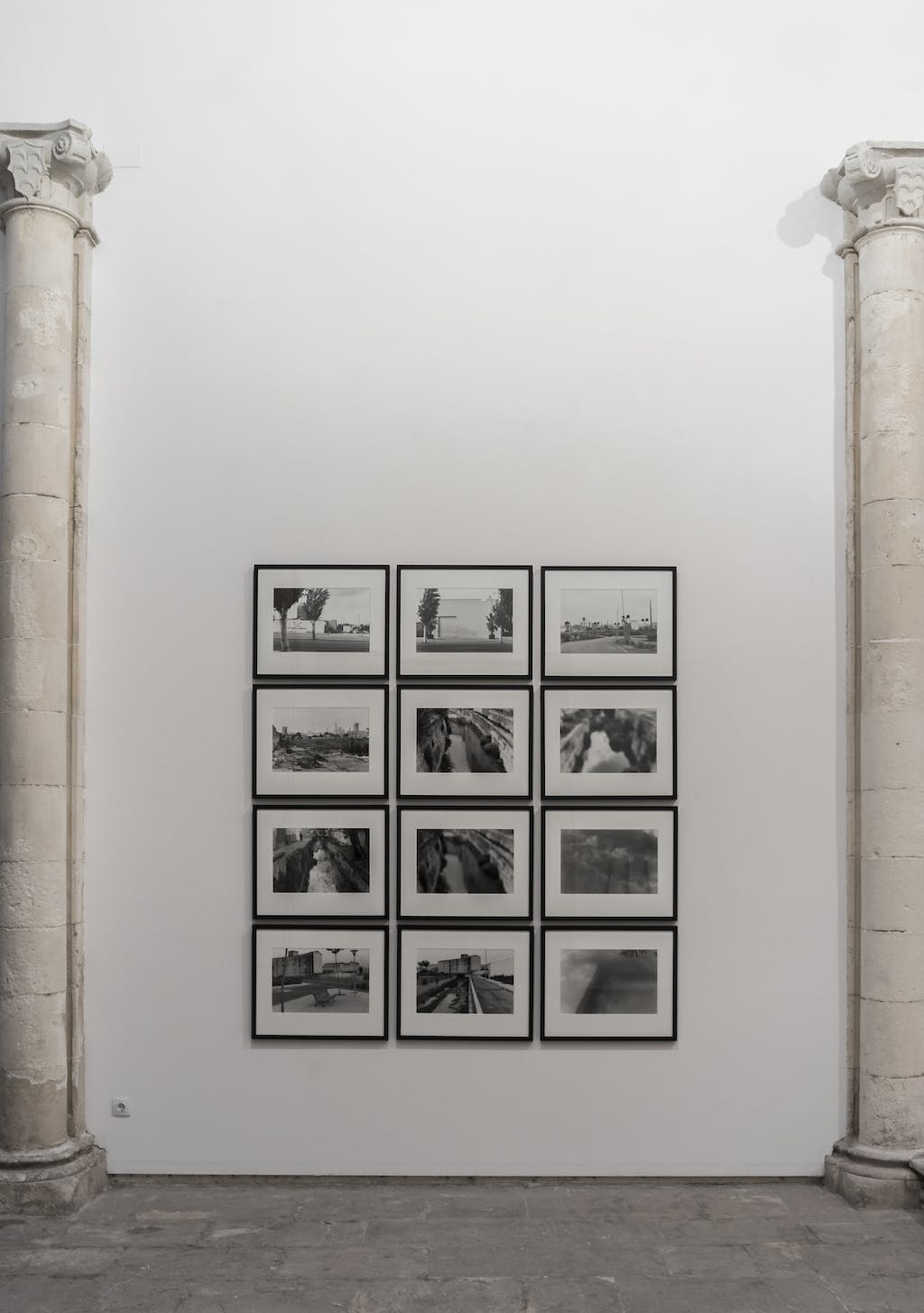 Chaos is not the same as incoherent order. If there are elements within order that create an apparent global, substantial disorder, what we have is not chaos but instead the mystery of a new order that we cannot understand. This is particularly true if we have cultivated our worldview based on Kant, before subsequently moving on to Hegel. Mogadishu is not the same as Manacor. Everyone can understand what war is, and the effects it creates. However, there has not been a war in Manacor for decades.

Iris Wagner's very specific vision links two initial assumptions. On the one hand, her photography shows a willingness to frame and limit her work. She uses her left hand as a transparent and neutral point of reference, to modify the pictorial space towards reduction, playing on our expectancy of vision by organizing our perspective in a very specific direction. On the other hand,  an anxious neo-enlightened perspective  can be seen in her work. This perspective shows the incomprehensible drift of our civilization, which is progressing (or rather regressing) from order to disorder and seems to have been arranged by a sick mind. We should not forget that Iris Wagner was born in Bayreuth, in the heart of Germany, where annual festivals were held in honour of her great-grandfather, during World War II in 1942, and as such her sensitivity to injustice has been formed since her childhood.

The distilled shots in the Manacor series - fragments of a greater and perhaps more incomprehensible reality - do not merely constitute a condemnation of the malodorous trail of human life and civilization that crosses the earth, but they also reflect a romantic nostalgia for a return to pristine nature. Moreover, the inclusion of acid spores is related to the inveterate tyranny of the dark forces which pull the strings of a power that manifests itself with no sense of aesthetics. In other words, disorders are not presented as natural or accidental. They are the result of the way in which a few govern the destiny of everyone. In the black and white of the photographs, and in the aura of death that photographs have contained since Barthes pointed it out, reflection becomes pure metaphysics. At this point the marvellous verses of Enrique Lihn come to mind: “Those who made leisure and terror the patterns / for their dark existence, ask for us: / we were always dead but they knew we were.”

The images are a forest of inactive signals, which nonetheless invite  us to risk our lives by crossing the railway tracks: the view of a street with a pavement instead of grass, which is at its widest for the waters of an intermittently-flowing stream. Next to this a man walks between garage doors that are only accessible to pedestrians. In this world, the undergrowth challenges the architectural "weeds" that have grown haphazardly, without any order or indeed any aesthetic. There is an absurd two-way cycle path, which has neither discernable features nor bicycles, along which two astonished men have no choice but to walk. The shadow of an advert overshadows, somewhat insultingly, what was once a house, brandishing the idea that ghosts, the dead, and those no longer with us, are fixed on consumption. Furthermore, a fog of despair hangs over the image of  a dirty ford through a stream of sewage: "rubbish, city and death," as Harald Hartung writes so perceptively. For fifteen years, from 1991 to 2006, Iris Wagner explored Manacor, on the island of Mallorca. She distilled the nuclear essence of the town, and of all towns in which order is manifested somewhat inconsistently to show a competition:  life versus aesthetics. She captures the drama of a reality that increasingly looks less like art, in which photography becomes a scaffold. In sum, the photographs of Iris Wagner are so compact and intense that nothing needs to be added. They say everything - even what is veiled from our eyes. The sentence has already been passed. Alea iacta est.