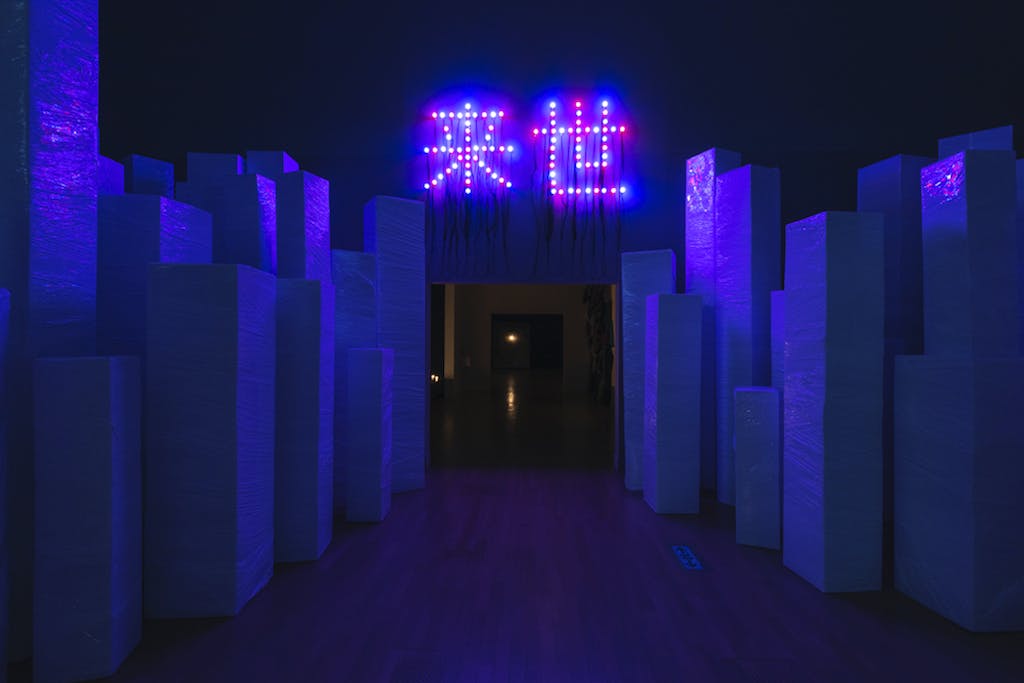 ‘Lifetime’ is among the artist's largest retrospectives ever held in Japan. The exhibition encompasses 46 works spanning Boltanski's 50-year career and functions as a unified installation designed by the artist, who described himself as an ‘artist of space’.

After making short films in the late 1960s, Boltanski worked extensively with photography in the 1970s, gaining attention for works dealing with his own memories and those of others. In the 1980s he began producing installations with light, including the Monuments series – altar-like constructions made out of photographic portraits of anonymous children lit by small light bulbs. Since then, he has continued exhibiting worldwide with the themes of history, memory, and the vestiges of human existence.