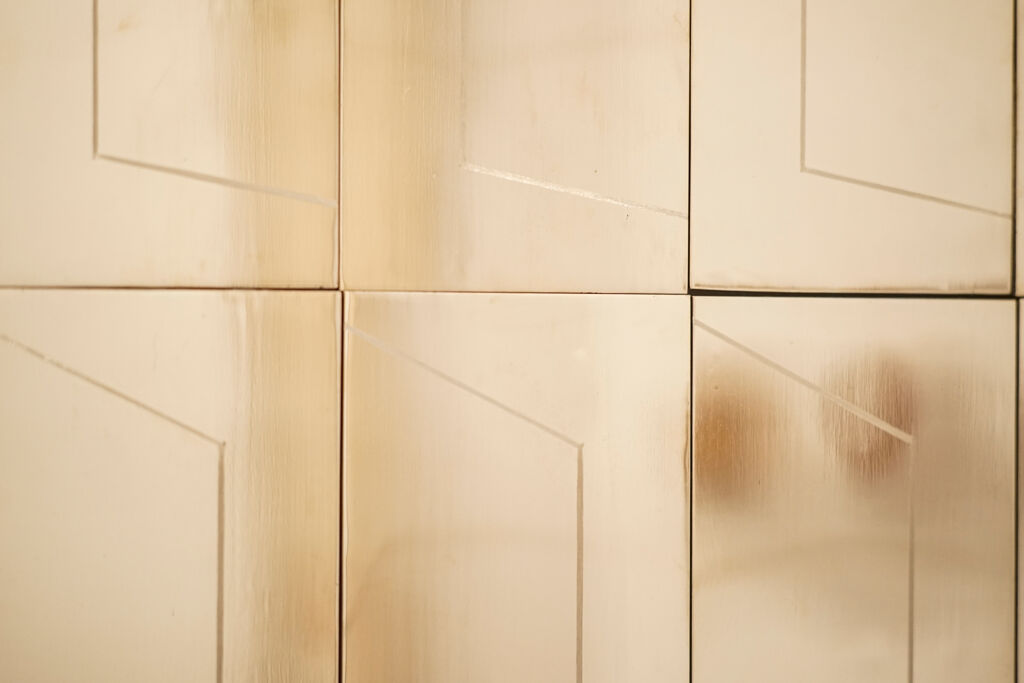 Astha Butail (b. 1977 in Amritsar, India) pursues an approach that is shaped by examining traditions of sharing and passing on knowledge. Her work is about myths and philosophies from different cultures, about their history and how they are nurtured up to the present day. Butail’s research provides the basis for her art, translating it into a remarkably broad spectrum of different media – into drawings, assemblages, object art, performance and interactive installations.

For many years now, Butail has been fascinated by traditional knowledge, which was formerly passed on orally from generation to generation in the shape of stories, songs, verse, prayers and rituals before being set down in writing. This provides the backdrop for her art project ‘The Absence of Writing’. Initially she explored ethnographic, sociological and spiritual affiliations, for example, in a one-year research project during which she travelled in Iran, Israel and India, investigating various techniques of oral transmission based on the Avesta of the ancient Persians, the Torah of the Jews and the Veda of the Hindus.

The vibrant presence of the traditions of passing on knowledge – a quality that is especially noticeable in oral traditions, that is, in the original means of passing on knowledge – finds an echo in the careful selection of materials and sensitivity in the handling thereof. Paper is folded or crumpled, diphanous fabrics are stretched over frames, brass is sometimes polished until it shines, sometimes it is lustreless and dark. The spaces Butail creates in this way unfold their aesthetic appeal in the perception of how to access her thought constructions. Butail began her series of brass objects in 2017 after experiencing the red moon and the manifestation of this experience. Her installation ‘Ongoing Conversations with the Sky 20, Night before and Day after the Red Moon Sky’ (2022), presents an example of how her work is enhanced by participatory elements.

Participation is, so to speak, an immaterial component of her work. Her piece ‘Turning towards Pure White’ (2017), – in part an installation of wall and floor elements, framed panels and objects – is a participatory book in which visitors can continue a poem that was commenced by the artist, adding thoughts, associations, questions and stories. What begins as empty sheets grows in this way into a collective exchange platform, which is passed on to each subsequent participant.

From the Hindu Veda comes the myth of the "black sun", an invisible anti-sun and shadow of spiritual light. This myth is the basis for the ‘Open Book Project’, which Butail started some years ago and is still continuing. ‘A Story within a Story’ is one of these interactive books, to which her work ‘Stretch out in the Light as though You Lay Stretched on the Sand in the Sun 02’ (2022) also refers: seven canvases painted with acrylic in light blue tones, sewn together and stretched in polygonal frames. For the artist, this is an "abstraction of the sky transcending into an inner space of receiving the light".

Butail frequently conceives her works and projects as interdisciplinary. Geometry is her preferred formal visual vocabulary. It facilitates understanding of how differing elements of an entity are put together to form a whole. Wall installations often resemble a network of frames, ‘like doors and windows that are interlinked’. The metaphor of a house, which at the level of confinement refers to enclosure, can also refer to openings. It is an often-repeated, fundamental idea in Butail’s minimalistic arrangements.

Astha Butail lives and works in Gurgaon, India. She produced the above-mentioned project, ‘The Absence of Writing’, within the framework of a BMW Art Journey, which she won in 2017 and which comprised exhibitions at the places where she researched. She participated at the Jerusalem Biennial for Contemporary Art in 2019. The same year she took part in a group exhibition at KEWENIG Palma.