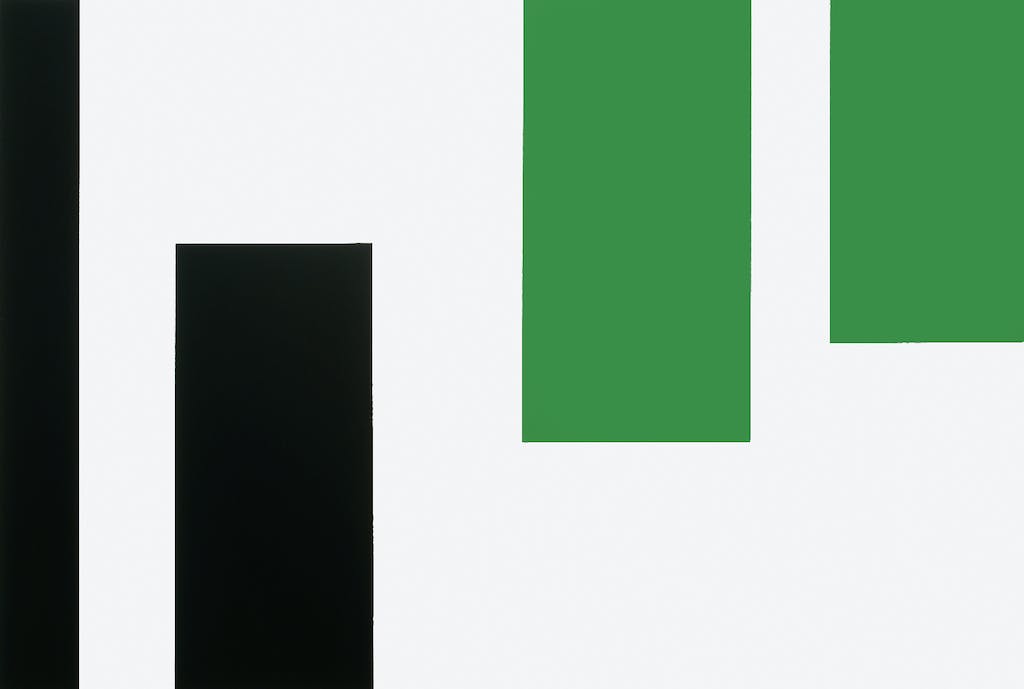 BiographyKindersterne for the children's rights