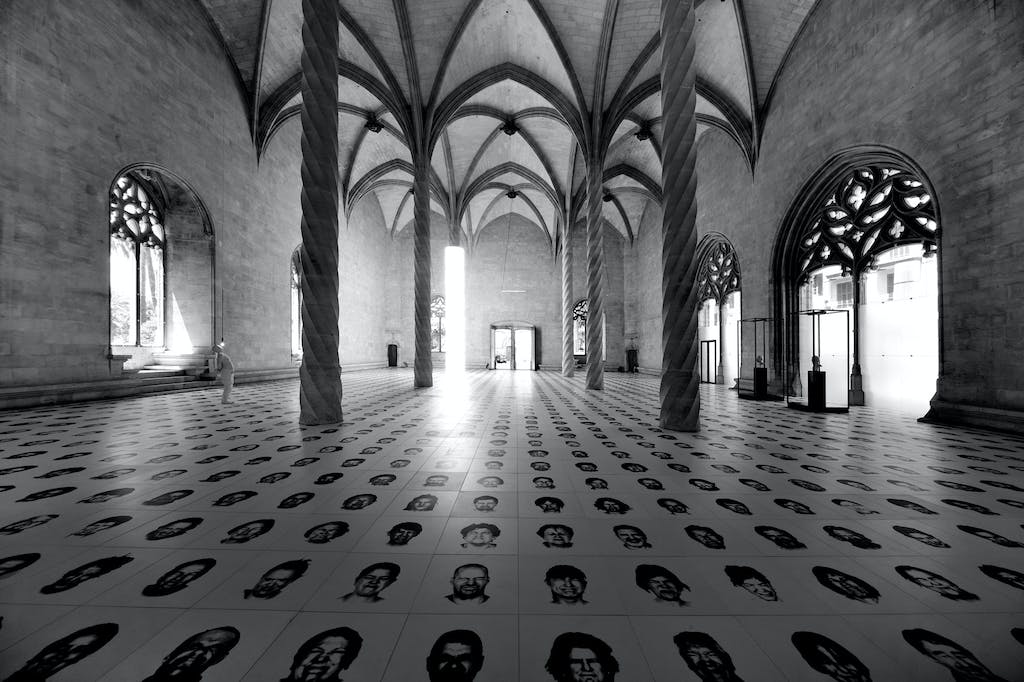 The cinematographic construction of the place, 6 Sep – 4 Oct 2019