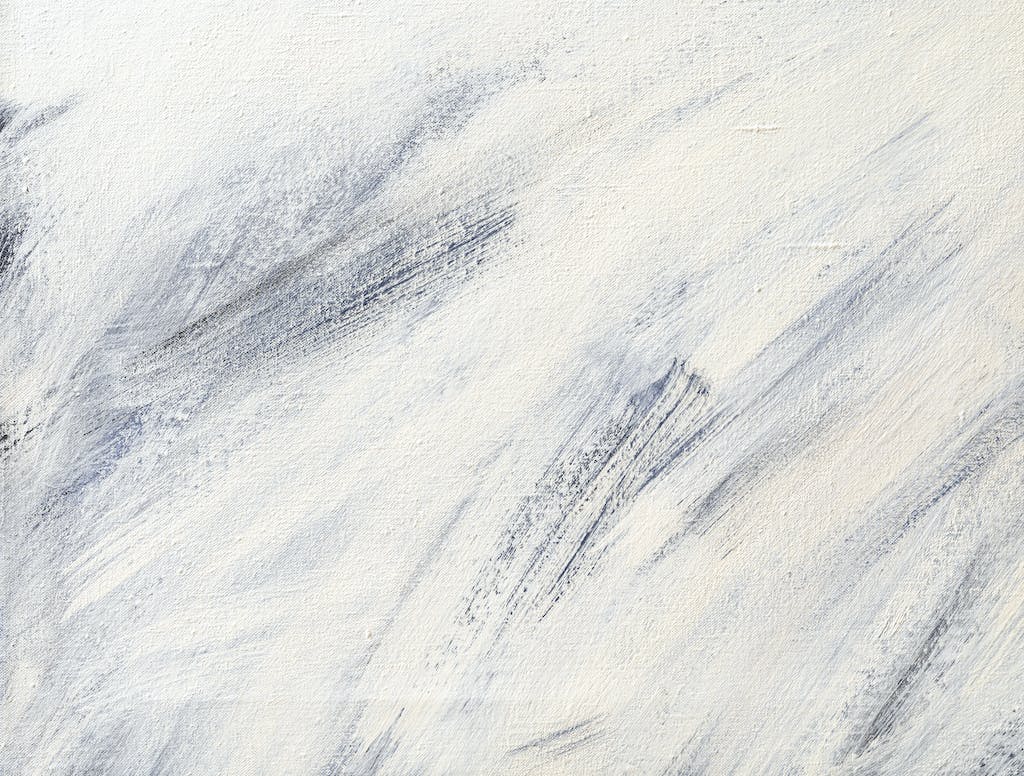 Raimund Girke in the Tagesspiegel