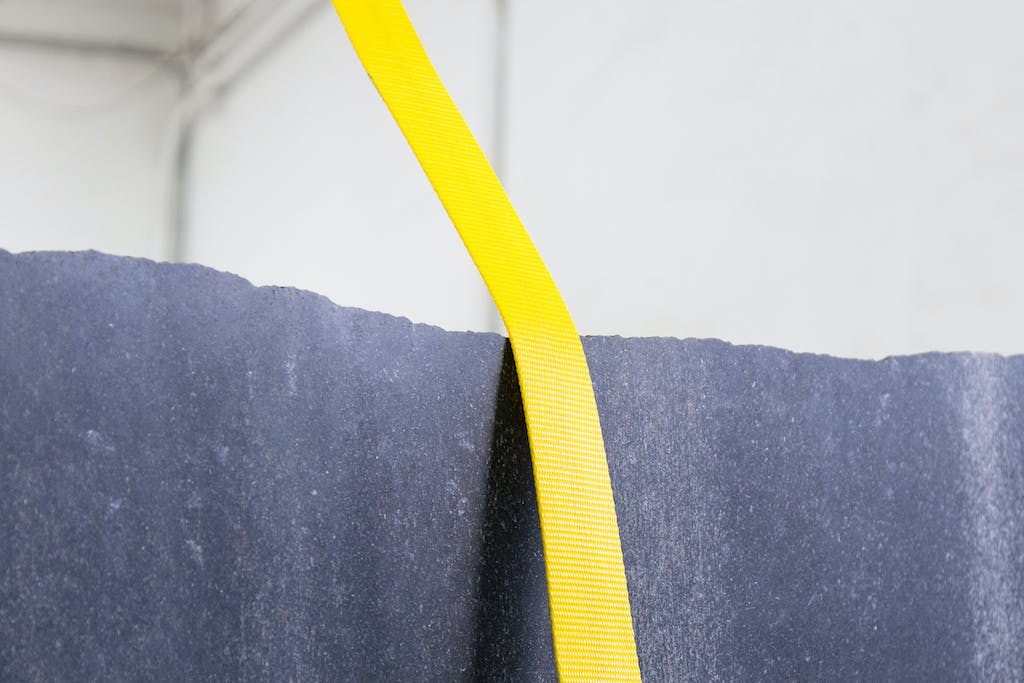 Jose Dávila develops a diverse body of works that explores constructs ranging from physics to the legacy of modern aesthetics in a search for moments of reciprocity between contradictory elements. He explores the basic properties of sculpture through a fundamental intuition where tension and calm coexist; where there is geometric order and random chaos; fragility and resistance; and a pushing of the limits of perception to understand how matter behaves under pressure with artworks that produce in us a greater awareness of our spatial environment.

Dávila was born in 1974 in Guadalajara, Mexico, where he still lives and works. He studied architecture at the Instituto Tecnológico y de Estudios Superiores de Occidente in Gudalajara. An autodidact artist, he taught himself art history through books. The simplicity of his materials is reminiscent of Arte Povera, while Pop and Minimalism are also a strong influence on his work. His way of appropriation focuses on the notion of authorship through a contemporary lens, challenging our collective memory by reenacting 20th-century canons.

Dávila chooses from an array of industrial materials such as marble slabs, concrete blocks, boulders, steel beams and glass sheets held together by ratchet straps in seemingly precarious assemblages. A quiet yet palpable tension emanates from the works, resulting from opposite forces that cancel each other. The combination of raw materials with the basic laws of nature conveys a strong feeling of authenticity; Dávila challenges the realm of art by using forces he cannot thwart – hence deeply anchoring his work in reality. This simple equation produces a variety of experiences that can overwhelm the viewer and, in this sublimity, invite contemplation.

The sculptures materialize physical processes such as gravity, resistance and the exchange of forces; these relationships and their effects are reflected in how the works manage to preserve their shapes thanks to the equilibrium between magnitudes and how the elements involved participate in a balancing act. This also happens on a symbolic level since Dávila ponders the historical evolution of sculpture through these situations on the verge of collapse.

His architectural training allows him to fathom the technical specificities of his materials in order to conceive structures that address the space, but his artistic vision becomes the point of departure to break free from the limits imposed by structural engineering. Dávila’s works are built instead of being sculpted. It is obvious in the shape of installations that resonate with the impression of a delicate construction process, while his two-dimensional works basically consist of distinct elements assembled together – building a whole through Dávila’s creative lens – that are constructed rather than composed.