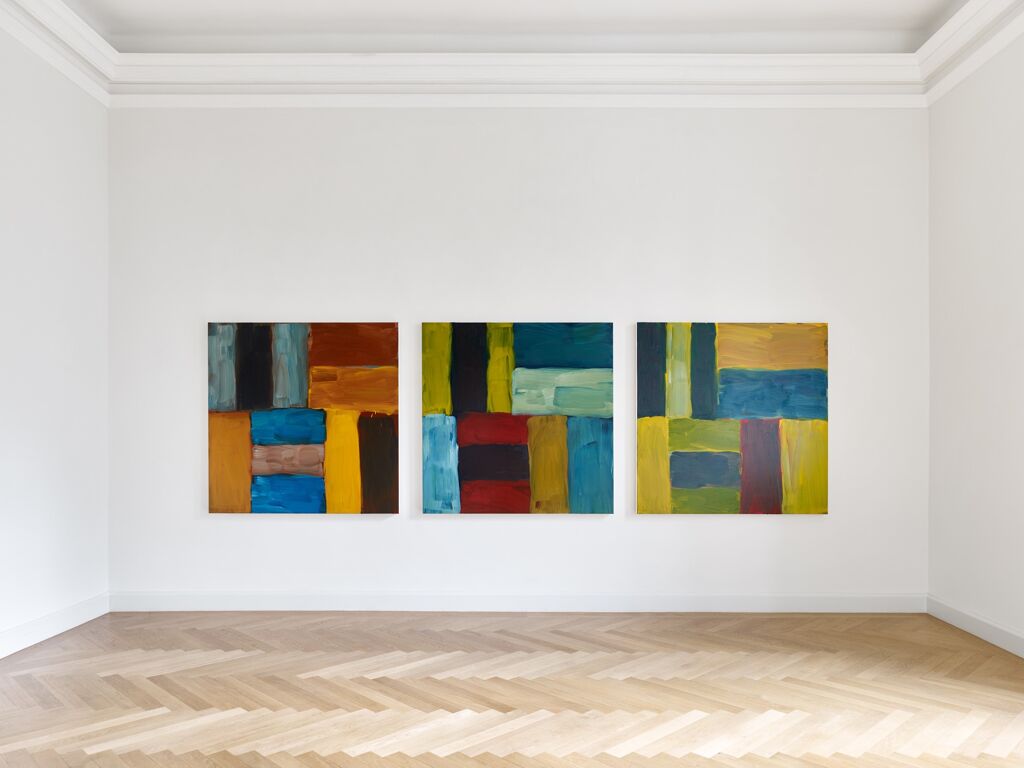 The Shape of Ideas, Philadelphia Museum of Art, United States