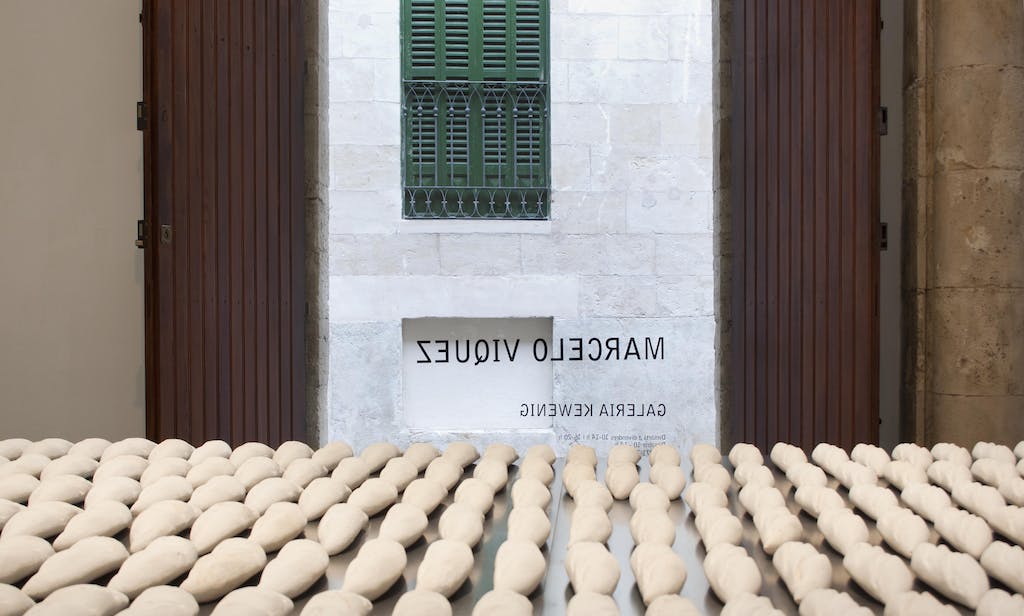 Once again we’ve been fucked, I’ve lost count of how many times this has happened, one would have to be a complete idiot to always fall into the same trap, again and again, it really is moronic. Although these bastards that control the world disguise their objective, although they dress it all up using the crisis as an excuse, it’s always the same thing, always the same shit. On top of that, these dimwits that laugh at us now, are the grandchildren of those same dimwits that peed on our grandparents, they’ve also changed their suits, as they did with their stupid intentions, they’ve even changed the style of their ties and the way they make the knot, but they are the same type of people, keeping up with fashion, but still conserving the stench of rubbish that they guard in their safes and their pig like faces, those particular features that identify those of the same species. It’s fucking unbelievable, now that we have our nails full of mourning at having to scratch their backs this herd of elitist dirty rats turn round and tell us our hands are dirty, stained with the foul mud of their own pigsties, they tell us grumpily, that we no longer know, no longer understand, no longer can do, no longer have, what is needed, and that while they continue to fatten up, we die of hunger.

Now we have to fall flat on our faces or get really pissed off, but its not enough to get mad, or to camp out, or produce signs and banners, a few demonstrations and one or two strikes, it’s not really enough to be a good Samaritan, or atheist, or communist, or a Rastafarian pot smoker, it’s not even enough to be a guerrilla fighter; politics is more subtle and intelligent than us, and on top of this they are the money and the power. Politicians know more, they fuck everything up, screw it up, first they infiltrate resistance groups and then they politicize them, in a tick of a second everything is theirs and everything is contaminated, perverted by their own interests and converted into yet another instrument to serve their manipulating, degrading and massive destruction system. Marcelo Viquez doesn’t know as much as they do, but he does know a lot about his own things, Marcelo knows it’s not enough to just leave, because at the end of the day everywhere is the same. He crossed an ocean, he went north only later to move south and ended up in the same damned place, with the same assholes in control, but this time miles away from his home. Now, home is here, and it’s also looked after by the same mad dogs, the same as back home but wearing different collars. Marcelo took loads of risks and in the end they were all unnecessary, he did everything he could but in the end for nothing.

Viquez gets thinner and thinner as the pigs fatten, he has now understood that power does not heed reason, nor god, nor king, nor master, that those riff raff only react to fear, are only terrified by incoherent attacks, ungovernable, irrational and random, with suicide attacks: liberty or death is what the artist states, he also being a terrorist. Marcelo doesn’t wear a balaclava, although sometimes he puts on a dog or pig mask, in order to mock those that govern, or sometimes a pair of bunny ears just to take the piss..

To the unharmed bay leaf crown he reserves an untainted pedestal; let’s see who deserves it, not like ours, which is given to the first born of a woman named Queen. Marcelo knows that shit has to be written in big capital letters so that someone might read it, that you have to curse everything and state the blindingly obvious, at point- blank range, like a burst of machine gun. For terrorism to take effect, it has to be part accurate and part indiscriminate, uncontrollable, some call it collateral damage. He draws what he thinks and says what he feels, sometimes it might seem he doesn’t think what he says, but yes he does think what he says the same as I think what I write, his missiles are guided- missiles and his incendiary bombs burn his objective, without any errors, although later the flames spread wide. Not everybody likes Marcelo, but there is never anybody who everybody likes, not even Marcelo.

Viquez shows us his most intimate diaries, which he makes public here, drawn with calligraphy that is between surrealist and expressionist, his dirty linen, his obsessions and perversions, his vices, his fantasies and his fears. It might seem he’s showing himself up, but the truth is he leaves the rest of us with our pants down, lifting the veil on our double standards, our prejudices and hypocrisies, our well-mannered tolerance, our false integrity and our generosity with things that are not even ours. We are all extraordinary as long as we don’t see our own things in danger, what we believe is ours, that which is correct, or more like we think is correct, we are all perfect looking out onto the horizon from our ivory tower, but we all become corrupt scoundrels when we have to descent to the swamp. Viquez is a guy of action, a warrior in the mud, an artist that starts by satirizing himself, because he knows that only by laughing at himself will he be able to laugh at others, a guy who does and undoes, a terrorist who is not willing to sit with his arm crossed while everything around him is breaking. If it must break, lets break it together, bombing, every swine so they get their comeuppance, and after the din let’s look for a solution, lets find the way, lets create the antidote, if bad times are still to come lets just sow the grain, take it to be ground, then put it in the oven, so that all children are born carrying a loaf of bread under their arm and, if not, a machine gun.