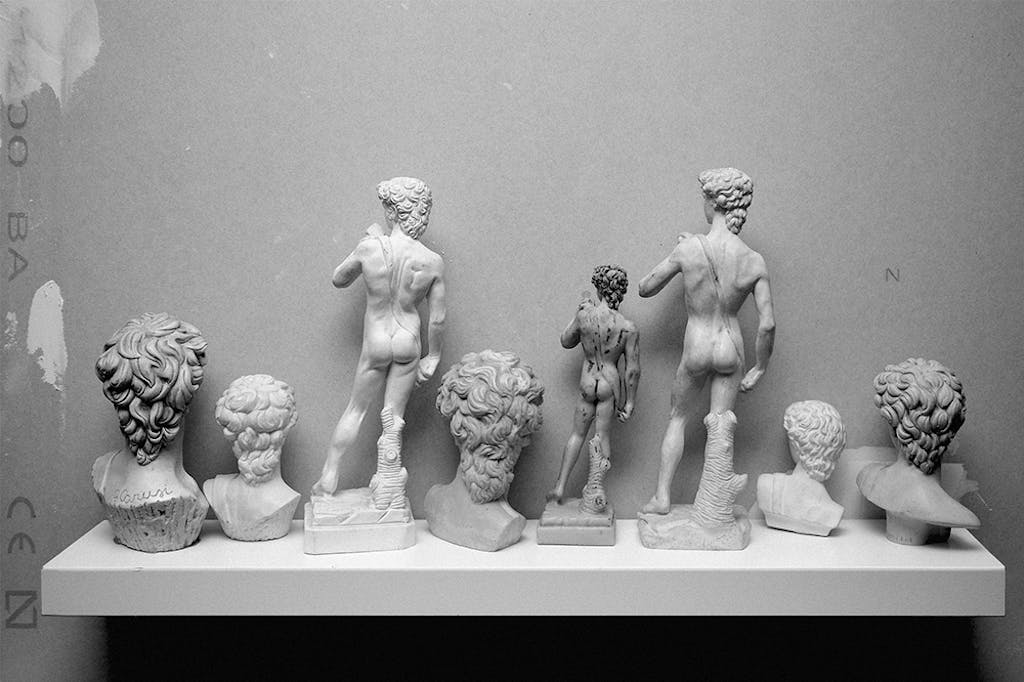 A fine observer of human nature, Viquez creates a protean oeuvre based on his own life – not without irony – from his emigration to Spain to the most mundane encounters. His works are shaped by his hopes, chances and unsatisfied needs, mirroring society through the lens of his idiosyncratic experience. Boldness is symptomatic of Viquez’ aesthetics, genuinely reflecting his musical practice as a drummer in the punk rock band Prenatal. His visual work plays a personal game that develops from the most delicate drawings on paper to large-scale installations.

Marcelo Viquez in Palma and online